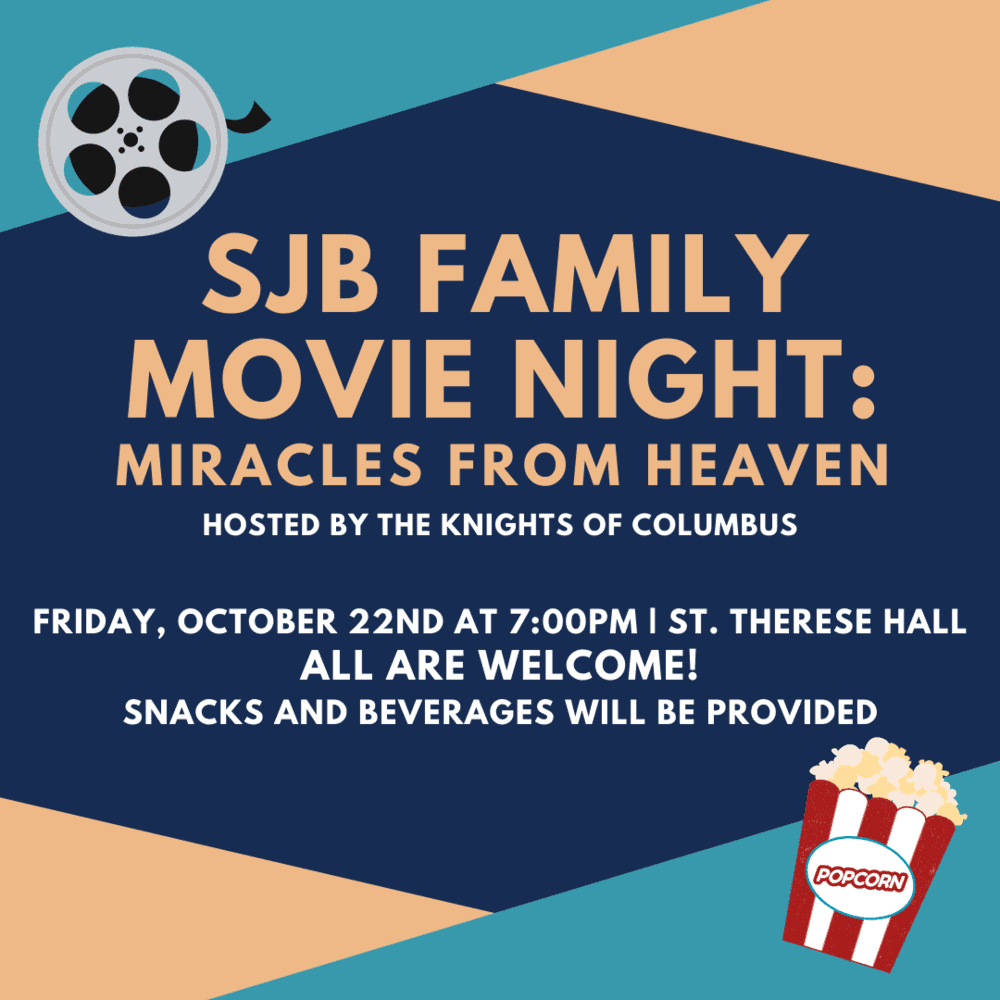 Mothers of disappeared migrants plead in U.S. for help finding loved ones

WASHINGTON (CNS) — A group of women looking for sons and daughters who were never...

WASHINGTON - On Tuesday, the chairman of the U.S. Senate's Committee on Appropriations releases the text of several appropriations bills which, like their Houston counterparts, currently exclude several longstanding, bipartisan provisions like the 46-year-old Hyde Amendment and the Weldon Amendment. Eliminating these provisions would force taxpayers to pay for elective abortions and would have the effect of forcing health care providers and professionals to perform and refer for abortion against their deeply-held beliefs, as well as forcing employers and insurers to cover and pay for abortion.

"The bills released by the Senate Appropriations chairman this week represent a radical departure from the will of the American people and the principle of justice for all. By proposing to eliminate the Hyde and Weldon Amendments, among other longstanding, bipartisan pro-life provisions, the Senate is staking out an extreme position of forcing taxpayers to pray for the taking of innocent unborn human life and forcing health care providers to participate in this injustice.

"We recognize and appreciate that these bills also include many life-affirming provisions that help vulnerable people, including pregnant moms, refugees, low-income families, and the elderly. The laudable concern and support these provisions represent must also extend to our vulnerable brothers and sister in the womb.

“We reiterate the fact that funding the destruction of innocent unborn human lives, and forcing people to participate, are grave abuses of human rights. We call on the Senate to prevent this injustice by passing appropriations bills that fully support and protect human dignity and the most vulnerable among us.”

The U.S. bishops have made previous statements on upholding the dignity of life in appropriations bills:

Vatican at COP26: Hearts, habits must change fast to care for creation

VATICAN CITY (CNS) — Even though Pope Francis will not attend the 26th U.N. Climate...

‘What is love?’ Pope, other elders share stories for Netflix

VATICAN CITY (CNS) — At the heart of the celebration of World Mission Sunday are...

HOUSTON (CNS) — Catholic Church officials say they are not surprised by the 2020 U.S....
Back to Top Share this page on